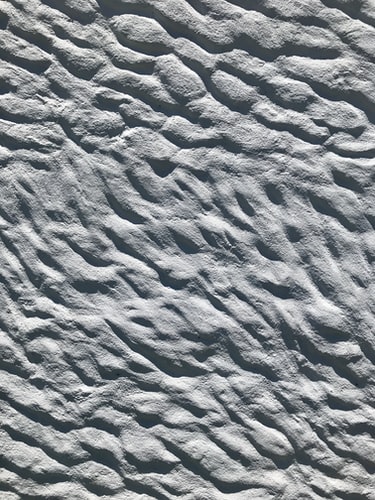 Tell us! Are you the one? John was in the prison at that time, after hearing everything Jesus was doing, he sent his disciples to ask Jesus if he was the one the prophet said would come. Picturing this, John's body temperature must have been around 29 degrees Celsius. He was so hasty, thinking that … END_OF_DOCUMENT_TOKEN_TO_BE_REPLACED 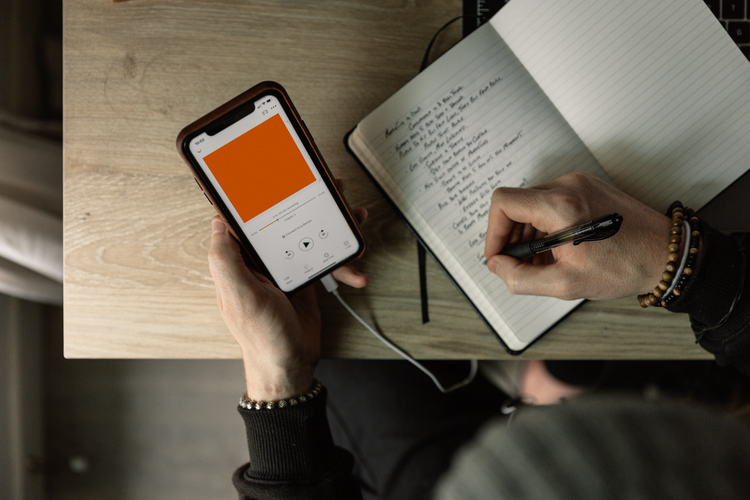 A scribe according to Wikipedia, is defined as someone who serves as a professional copyist, especially one who made copies of manuscripts before the invention of automatic printing. To scribble on the other hand means to write or draw hastily or carelessly a note. I've also been a volunteer with gospellyricsng for about four years … END_OF_DOCUMENT_TOKEN_TO_BE_REPLACED

The saying became popular in 2018 and it is used to express utter confusion laced with a bit of caution. Even though many times, it is used as a joke to cover up for sadness, despair, sometimes extreme confusion, it still makes so much sense in it self. Of all the more one gazillion things … END_OF_DOCUMENT_TOKEN_TO_BE_REPLACED

'Ah' was my immediate reaction and I followed it with some 'no now', 'but what happened' with Mr Coker staring at me, wondering what had happened. 'Babe what happened?' he asked at once I was torn between covering up the issue, saying it as it was or trying to douse the reality. I myself didn't … END_OF_DOCUMENT_TOKEN_TO_BE_REPLACED 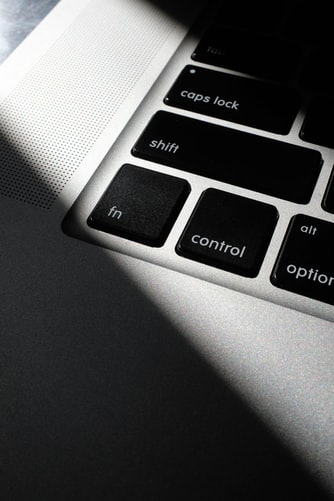 There is this phrase, "Accept Me for Who I am" which is being used like the oxygen we breathe in. To some reasonable extent, it shouldn't be that way. I am not saying people should strive to change someone or deliberately impose some attributes on someone because they want to be with the person (relationship/friendship … END_OF_DOCUMENT_TOKEN_TO_BE_REPLACED

stay in the light. Receive this light. Don't try to stand against it. Let it flood you. There's nothing to hide in the light.

God has said it, He's going to do it. Meanwhile, don't use your mouth and spoil the work.

Now I See! He truly watches My nanny goat had a kid the other dayGrowing up in the midst of bigger animals isn't always easySee how my pretty kid struggles with grown up goats and chickens too just to have her daily breadMy flock is surely a weird one where goats compete with chickens and … END_OF_DOCUMENT_TOKEN_TO_BE_REPLACED

Sometimes we might even get down with fever but God as the super daddy that He is, will always care for us and safely tuck us in.

God loves to hear you talk always. He never gets tired of hearing you speak. He also wants to speak and is infant, always speaking to you. Just calm down and hear word!