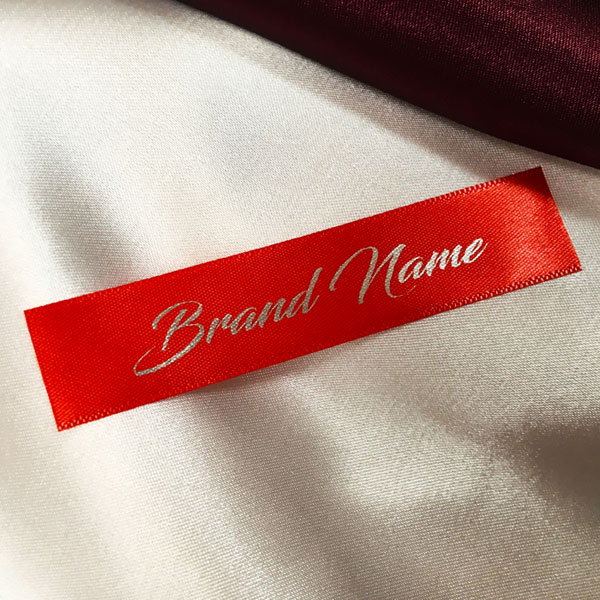 In the last two months, playing games on my phone has been part of what has helped me keep it together and one thing that keeps repeating itself is that after every two or three levels, I usually get stuck, sometimes for as long as three days. I get tired and quit the game but come back again after a while.

Some levels don’t have names, some are called hard and others, superhard

I noticed my judgment and belief in my self was always clouded by the ‘hard’ or ‘superhard’ I saw so I stopped looking at their titles before attempting them. It helped my psychology.

I still have to attempt some levels two, three, or even twenty times but it won’t be because I saw it as hard and put less effort than I would have a simple one.

If there’s one mantra I’ve picked up in the last one year, it is “If it can be taught, I can learn it”. It has helped me unlimit my mind and dare to do things (right things anyway)that I would normally feel inadequate for.

Can you actually do it?

Dear, those are silly labels people (the society) or more specifically, the devil will try to use to stop us from being all that we are meant to be.

Of course, you will make mistake, fall and feel very bad about them but no, you won’t stop there. You’ll clean up, make corrections, and do better (except it’s clear that you shouldn’t waste energy on that stuff).

For whatever reason, what people have seen or haven’t, they tend to want to fit us into some kind of mold, give us names that we don’t bear. They tag us and label us.

That girl who isn’t married

The boy who doesn’t have a job yet

Those people whose child is wayward

The child who doesn’t have a father

The guy who dropped out of school

Drop all those inconsequential labels and tags and boldly declare who God says you are; be all that He wants you to be.

He says you are:

a citizen of heaven

forgiven and free from condemnation

more than a conqueror

safe from the evil one

able to do all things through Christ who strengthens you

signed, sealed and delivered by the Holy Spirit

saved by grace through faith

a chosen generation and royal priesthood

You’ve been blessed? Don’t forget to drop your thoughts

8 thoughts on “Labels and Tags”